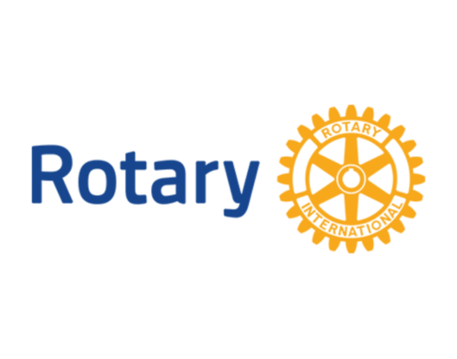 Published by Jack H in News · 14 November 2020
Tags: Shoebox, project
A big thanks is due to the members who responded rapidly to this year's Shoebox appeal.  From the appeal to members until President Tim struggled to load four obviously extremely heavy boxes  took just four weeks. Nineteen members took part and the result was that 81 boxes were collected and are now on their  way to Rotary Shoeboxes' new warehouse in Oldham  as part of their journey to Romania.
From small beginnings some 25 years ago the project has now become a sizeable player in helping the poor of Romania, Moldova and Ukraine. Over 26000 boxes have been sent by road so far in 2020 although this is down on previous years where between 40,000 and 50,000 boxes have been delivered. All this run by a small group of dedicated  Rotarians from half a dozen Lancashire Clubs. 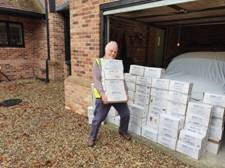 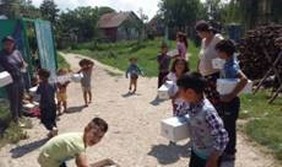 We used to believe that these boxes were for Christmas but this is not so. The website is very informative https://www.rotaryshoebox.org